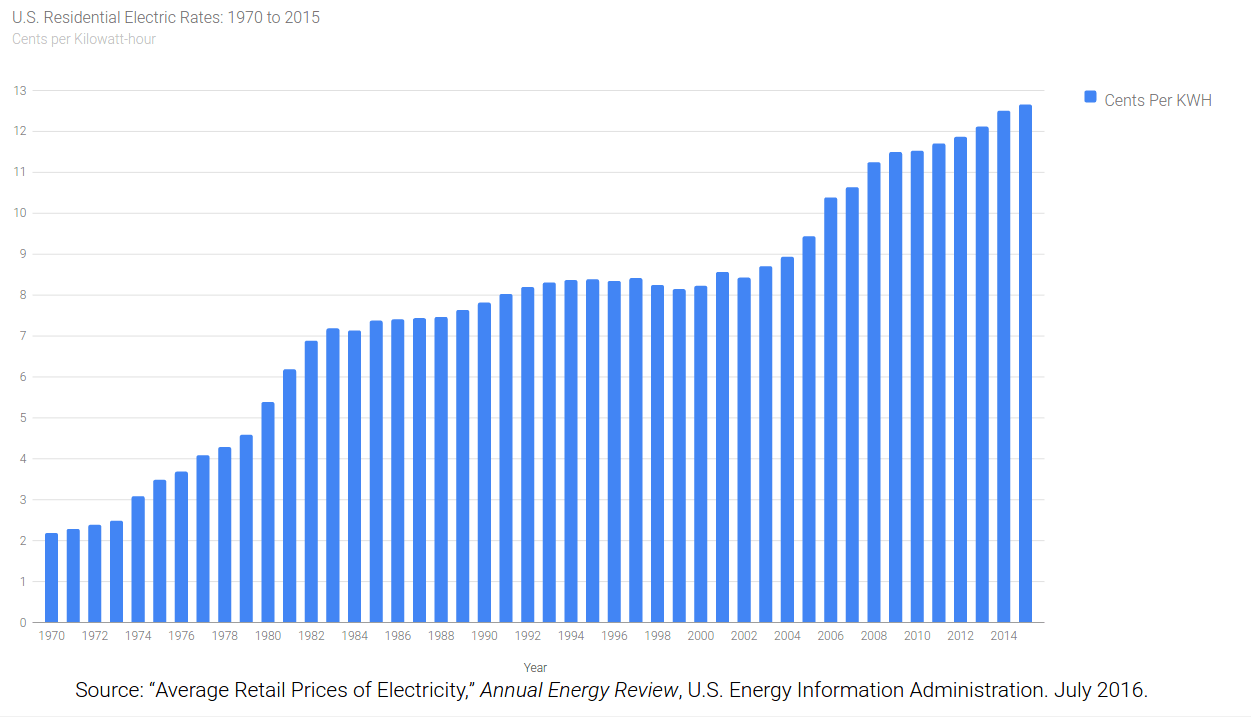 “It’s tough to make predictions, especially about the future.”

It is impossible to predict the future. No one knows how much electric rates will increase next year, or during the next decade. But in the absence of a crystal ball, the past is often the best predictor of what is likely to happen in the future.

U.S. residential electric rates increased at a compound average yearly rate of 3.968% during the 45-year period from 1970 to 2015. But as you can see from the chart, what really happens with electric rates is a few years of steady small increases punctuated by sudden, dramatic spikes: The OPEC oil embargo in the 1970s; removal of utility cost price controls in the 1990s; war and instability in the Middle East in the 2000s. Electricity cost increases over the last 45 years have been mostly due to inflation in fuel costs, but also—in the sunbelt states—to powerplant construction necessitated by population growth.

It is probably safe to say that future electricity cost increases will be at least as high as the increases over the last 45 years, if not higher. Electric power generation is the number one cause of atmospheric carbon dioxide emissions, which might make future increases even greater, if we assume that inflation due to fossil fuel fuel costs and population growth will likely mirror historical rates.

We don’t know what will happen to electric rates in the future. But we do know that a rooftop solar power system is an excellent insurance policy against future electricity cost increases. And the sooner you get yours, the more you’ll end up saving. 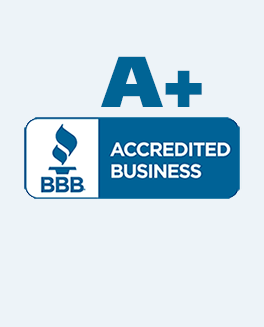 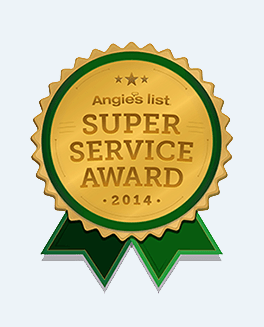 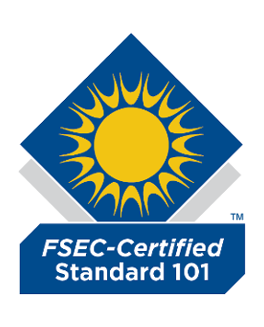 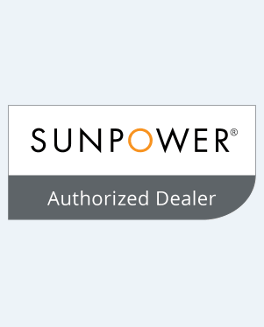 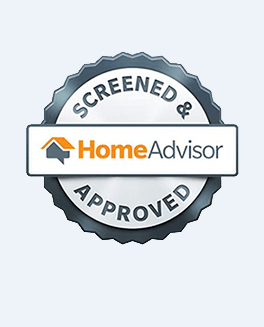 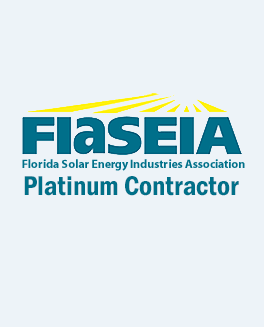 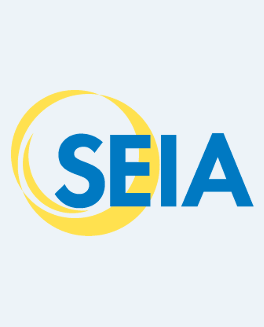